What did fire brigades look like in 19th Century Imperial Russia. 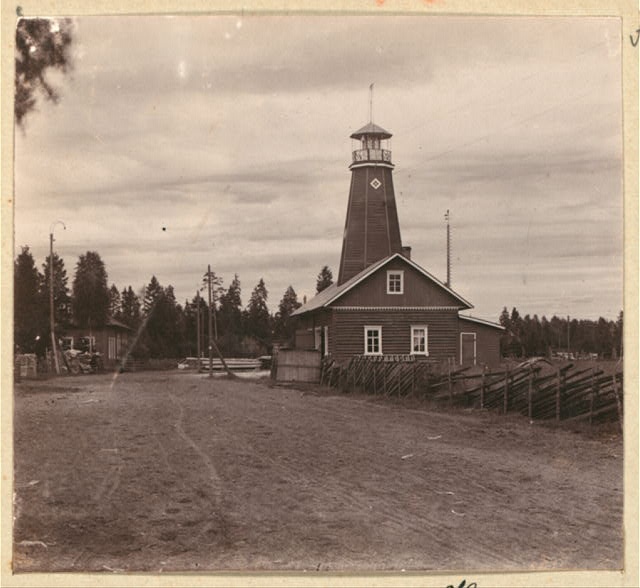 A Fire Alarm on a Steam Boat: 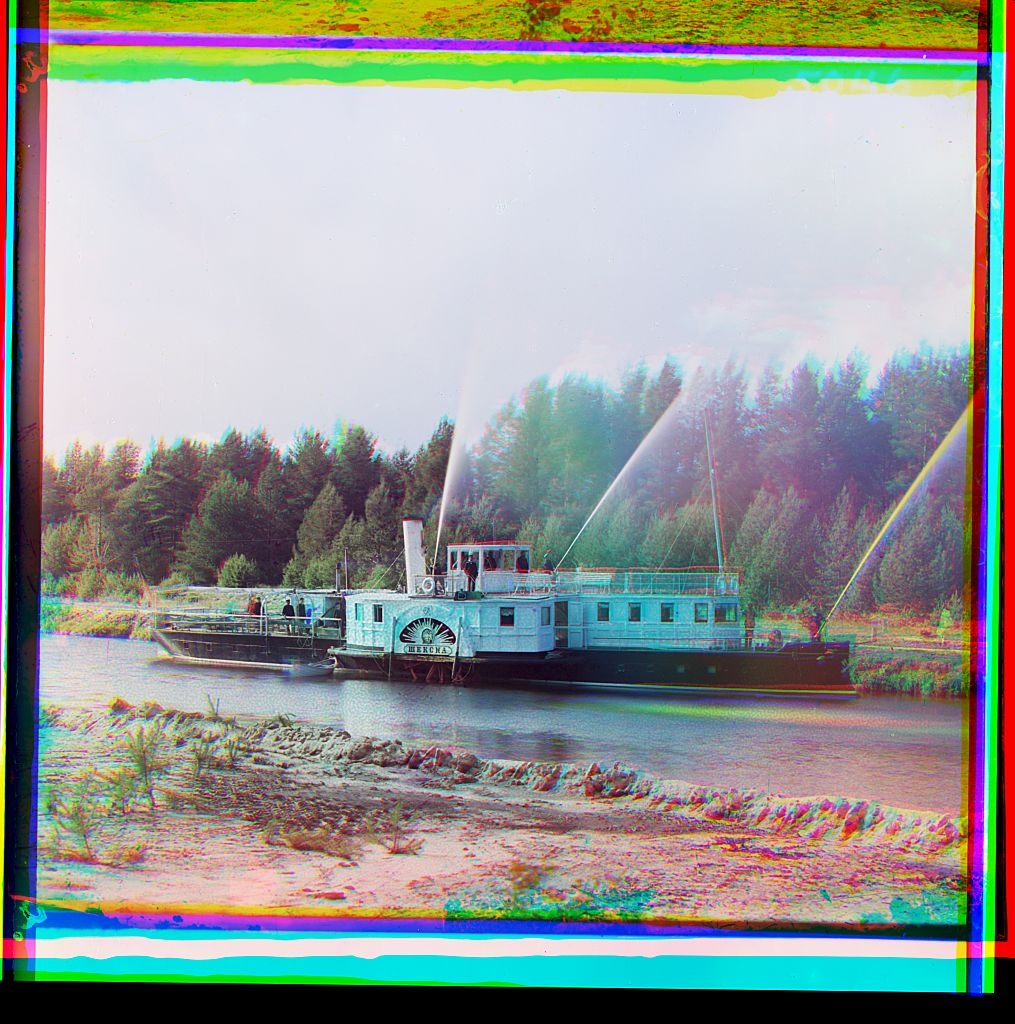 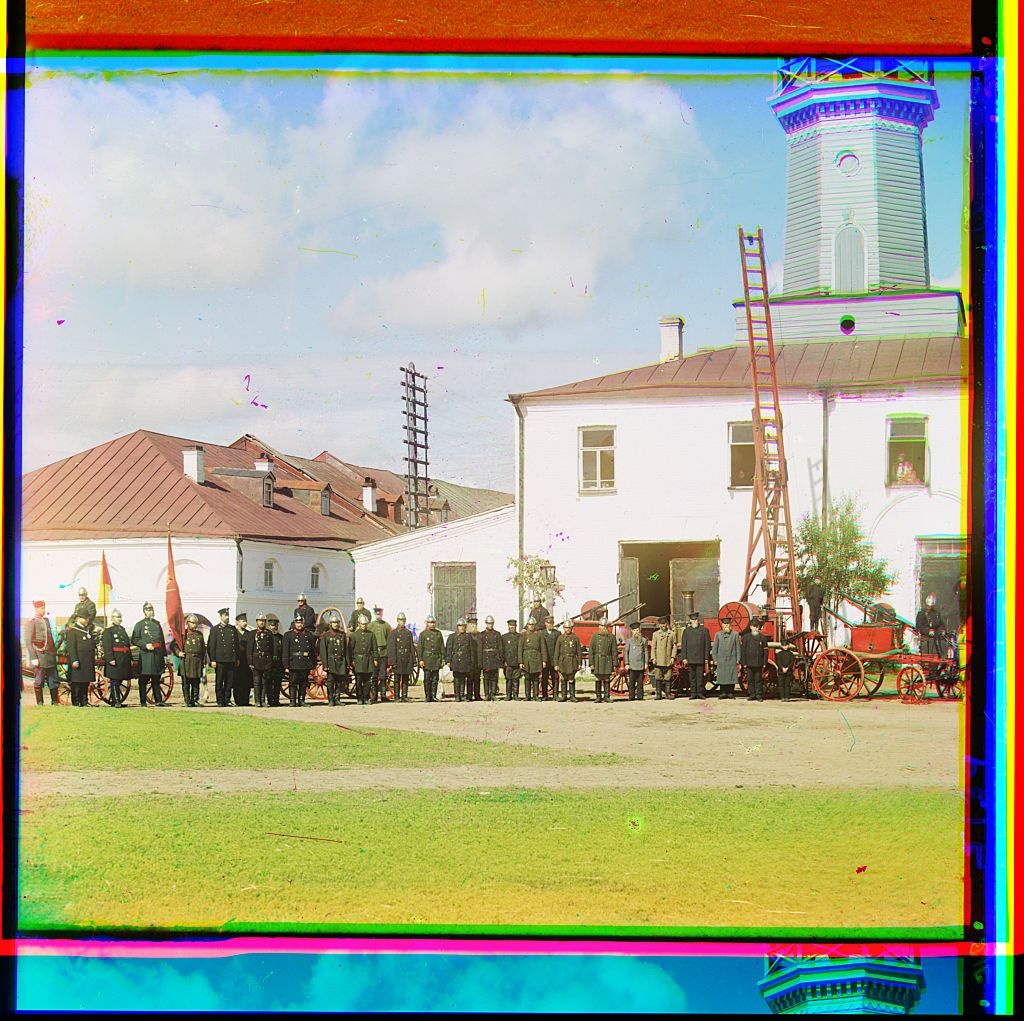 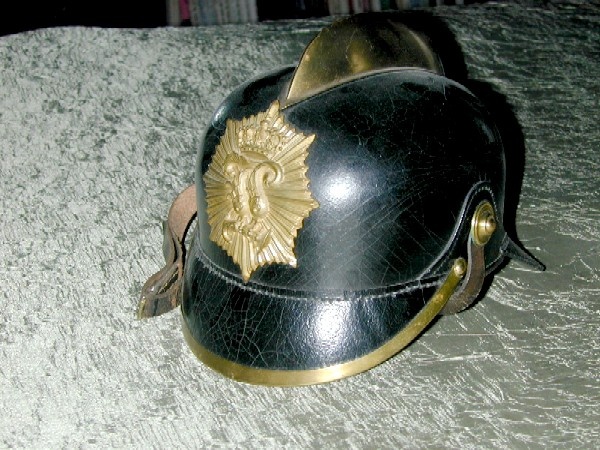 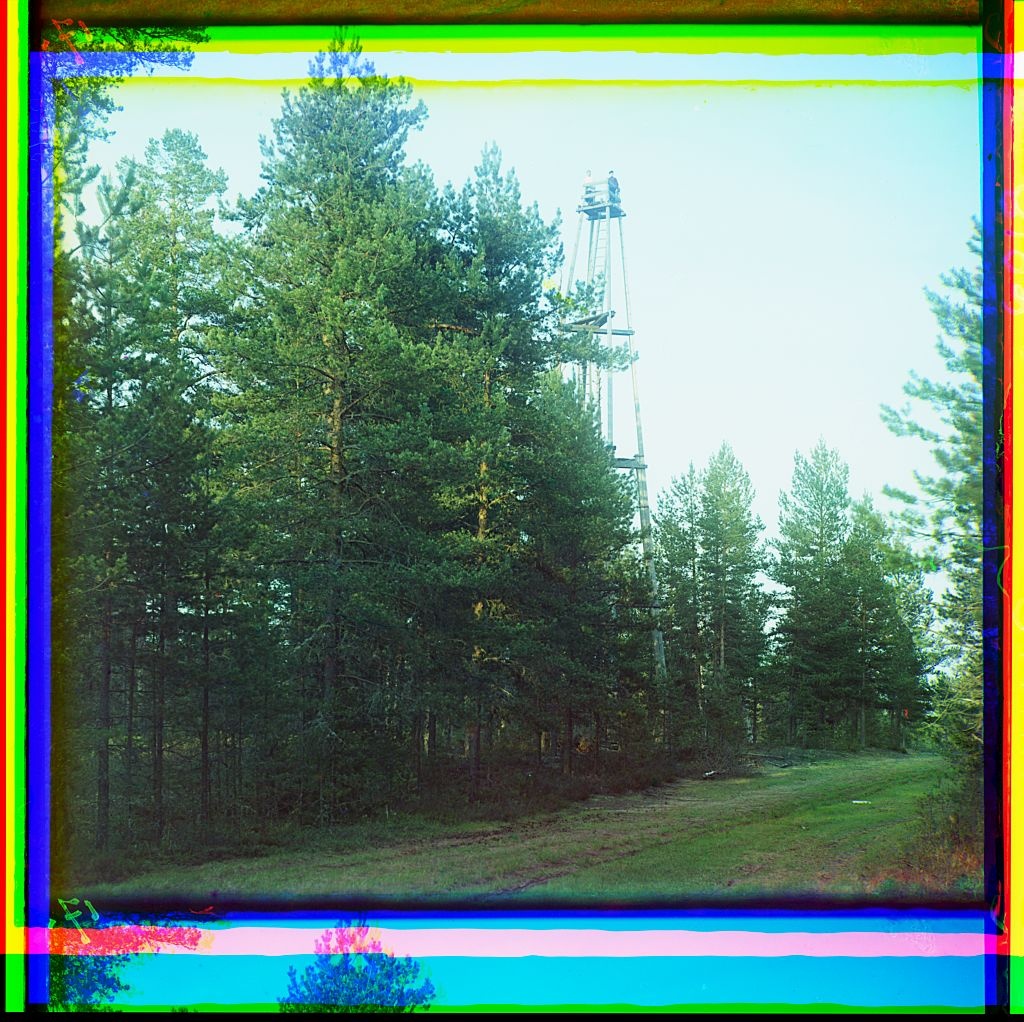 About how much did teachers earn in the late 19th Century?

Beginning in the 1890s, Teachers received 360 rubles (roughly $16000) annually.  Clowes, Kassow, and West state that a married, rural teacher with three children spent 75% of their salary on food alone and only 15% of teachers lived debt free.  For more information on professions and economic living in late 19th Century Russia see see BETWEEN TSAR AND PEOPLE around pp. 200 (the section titled Professions in Russia: The Teacher in Russian Society) by the above referenced authors.

What carnival are they referring to in Act II?

Maslenitsa (a Russian version of Mardi Gras - the feast before lent). For more information: http://www.maslenitsa.com/english/

On page 12 of our text, Basmany Street, Nemetsky Street, and Novo-Devichy Cemetery are referenced.  Tell me more about these places...

Nemetsky (Nemetskaya) is an obscure reference that means "German" in Russian.  There was a German quarter located in the Northeast end of the Basmanny District.  The German heritage in the area dissapeared in the 18th Century and the area has been known as a "noble" district since.   It is now called Baumanskaya Street. 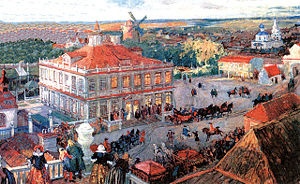 Alexandre Benois. At the German Quarter (1911)

In the actor's sourcebook Connie writes: 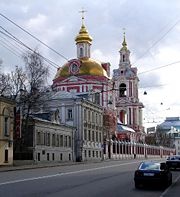 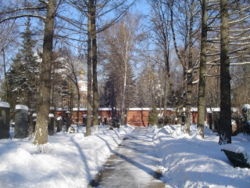 In Act II, Andrey loses 200 Rubles while gambling.  How much is that worth today?

This is a tough question and I can only guesstimate the value of Rubles between 1898 and 1914 (the value of the ruble to gold stayed fairly constant during that time).  Using a consumer price index (this reflects the value of a product or roughly purchasing power) 200 Rubbles in 1914 is equivalent to 8000 U.S. Dollars in 2007.  Quite a bit of money to lose in one night.  It is very probable that it was worth more in 1900.  But I, unfortunately, cannot say exactly how much as I cannot track down the precise figures.  -Brett

From an economic historian: No easy answer. My guess is that 200 rubles in 1900 was about equal to the annual income of an average Russian family.  By today's standards that would be rather modest. The average family would have today about $80,000 annually.