This site is the University of Iowa Test Wiki. You can use this as a read only copy of the Production Wiki while that service is down. 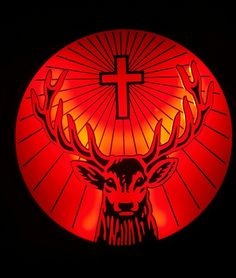 Set in an abandoned and perfectly manicured English estate, a young Yoruban girl becomes caretaker to a military man’s African American wife. A friendship ensues, but the buried secrets of the past come calling from across the sea, while an unexplained illness overtakes the park's deer population.

London: 1886-87. A rare case of rabies developed among the deer population of Richmond Park. At the same time, Louis Pasteur was seeking funds to build Institutes all over the world, riding on the success of his recent (secretly appropriated) rabies vaccine. White Lodge, a royal residence during this time, was inhabited on and off by the Teck family, who escaped to Europe after owing too much money to the Queen.

The script is available for perusal in the main office. QUESTIONS? catherine-peterson@uiowa.edu (KT's email)