1930’s: The Great Depression and FDR’s New Deal define the early 1930’s, while the authoritarian governments that emerged in response to this economic world crisis, in particular the Nazi Regime, defined the latter half of this era.

In 1936, FDR was reelected as President in a landslide, taking 523 of 531 possible electoral votes.

The Dust Bowl continued to rage and consequently caused problems throughout the Midwest.

Amidst the Nazi Regime opening its first concentration camps and stripping all Jews of their citizenship, Germany hosted the 1936 Olympic games. 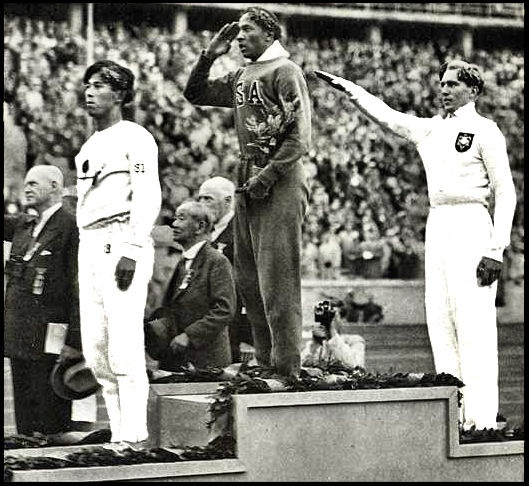 During the 1930’s, Americans escaped the drudgery of the Great Depression through films.  During this “Golden Age” of Hollywood, Shirley Temple, Bob Hope, Bette Davis, Greta Garbo, Fred Astaire, and The Marx Brothers ruled the silver screen.

In 1936, The Great Ziegfeld won the Oscar for best picture, the Nobel Prize for Literature went to Eugene O’Neill, and Margaret Mitchell’s Gone with the Wind was published.

The Green Hornet took over radio waves in Detroit, and The British Broadcasting Company, BBC, aired the world’s first regularly scheduled television with three hours of broadcasting a day.

With stars like Billie Holiday, Fred Astaire, and Glenn Miller topping the charts, Big Band Swing was the popular musical style of the decade. 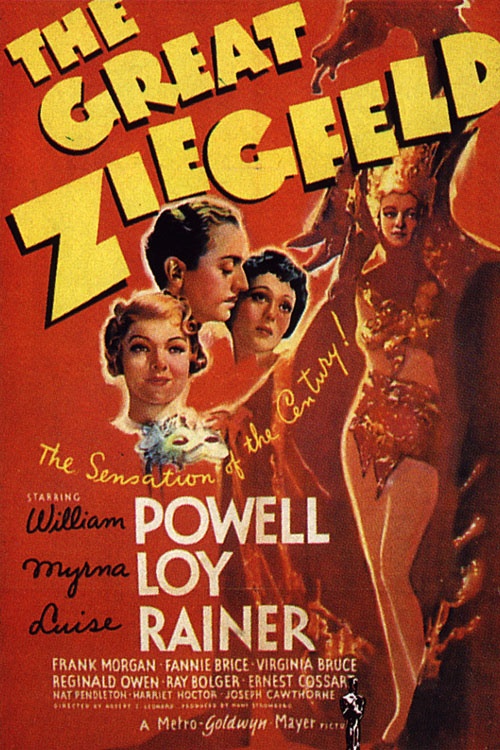 February 8 – First day of the first ever NFL draft.

February 17 -- The Phantom is the first superhero to wear a skin-tight costume and mask.

March 1 – Construction of the Hoover Dam is completed.

June 30 – Gone with the Wind by Margaret Mitchell is published

August 1 – The 1936 Summer Olympics open in Berlin,Germany, and are the first live television broadcast of sports in world history.

October 19 – A reporter for the New York World-Telegram wins a race to travel around the world on commercial airline flights.  The trip takes 18 1/2 days.

November 3 – U.S. presidential election, 1936: Franklin D. Roosevelt is reelected to a second term in a landslide victory over Alf Landon.

November 12 – The Nobel for literature is awarded to Eugene O'Neill

November 23 – The first edition of Life Magazine is published.